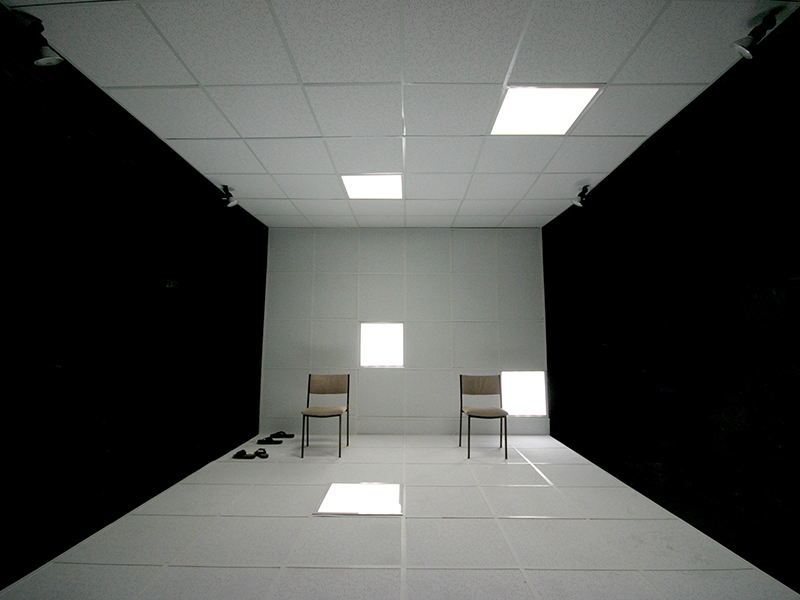 MARG HORWELL is an Australian based Set and Costume Designer, Installation Artist, Dramaturg and Photographer. Since 1999, Marg has been working predominantly in live art, for mainstage and independent theatre companies, including many premiere productions of new works. 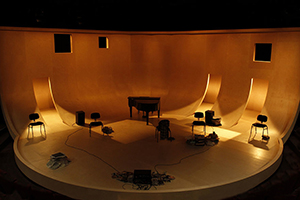 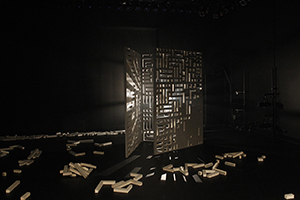 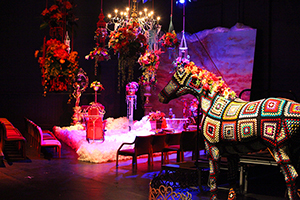 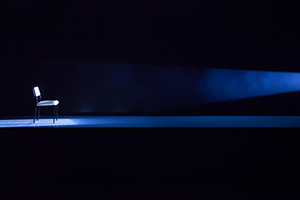 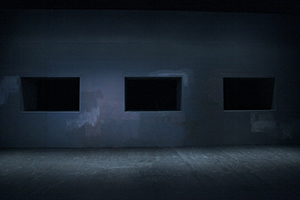 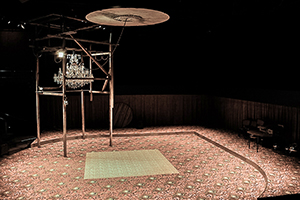 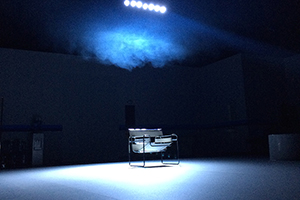 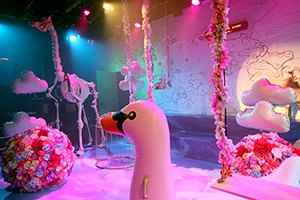