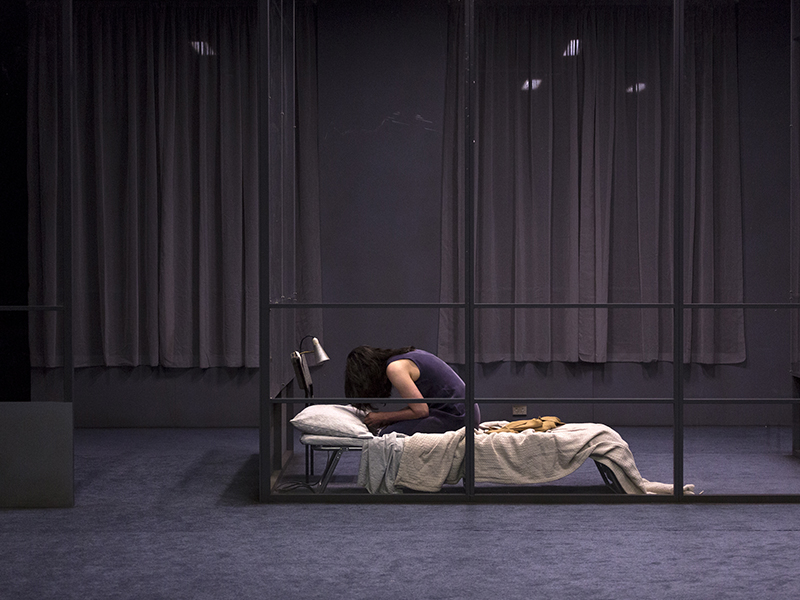 The Testament of Mary 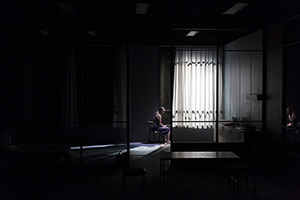 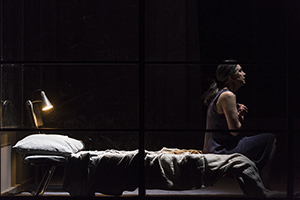 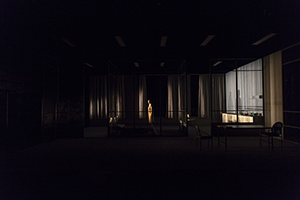 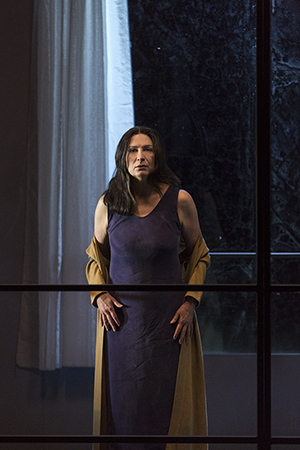 It's a wonderful performance that Anne-Louise Sarks' direction, and every element of theatrical design, are precisely honed to intensify.
Sydney Morning Herald

This is theatre of skilled, breathtaking purity, as simple as possible but no simpler. There's no need for gimmicks or sleights of hand; just theatrical craft of the very highest order.
The Music 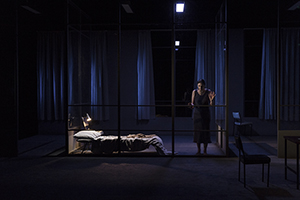 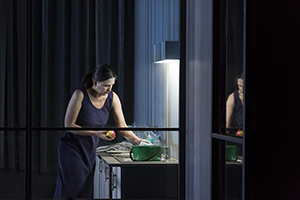 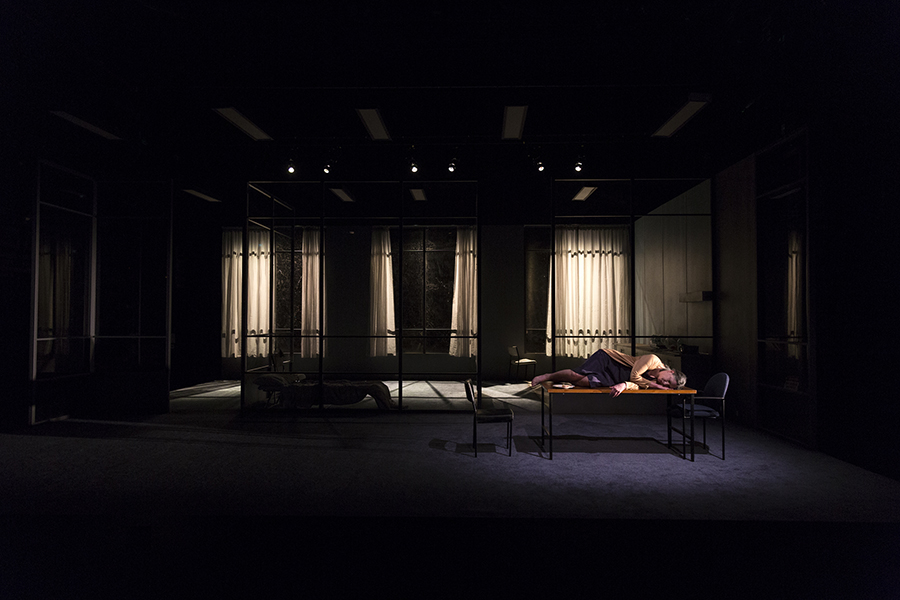 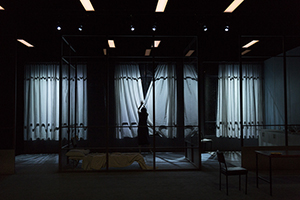 Marg Horwell’s set and costumes are almost cruel in their genius, playing with the traditional iconography of Mary while brutally undercutting it.
Timeout

Director Anne-Louise Sarks and her creative team support Rabe’s towering central performance by surrounding her with an impeccable production. The design duties are shared between just two people, Marg Horwell (costume and set) and Paul Jackson (lighting and set), and this close collaboration delivers a perfectly coherent vision.
ArtsHub 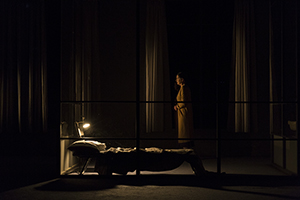 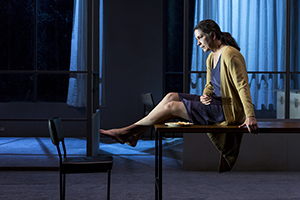 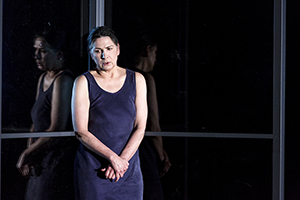 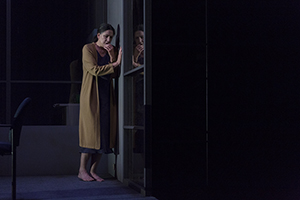